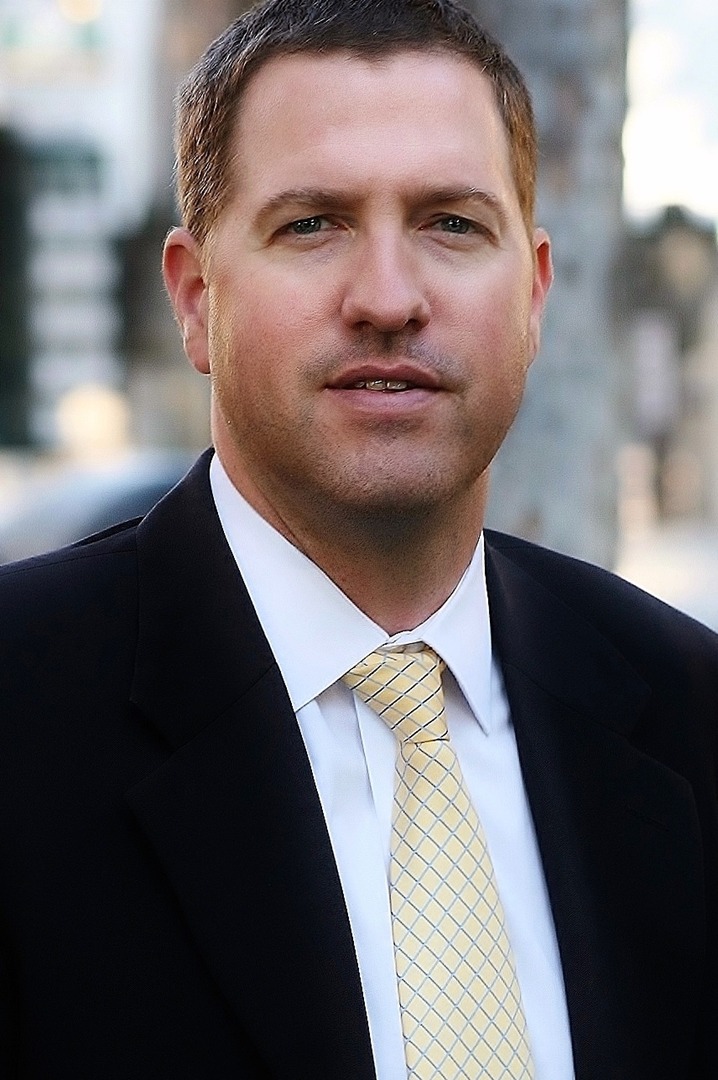 Dr. Koppman is a board-certified, fellowship trained general and bariatric surgeon and a diplomat of the American Board of Surgery.  He graduated from Yale University in 1995 and The University of Texas Southwestern Medical School in his hometown of Dallas, Texas in 1999.  Dr. Koppman completed his surgical internship and residency in Brooklyn, New York and a fellowship in pulmonary and critical care medicine at New York University.  He served as a fellow at the Cleveland Clinic Florida from 2005 to 2006 where he perfected techniques in bariatric and advanced laparoscopic surgery.  Dr. Koppman came to Flagler Hospital in 2007, and has become a vital part of the medical community, practicing both general and bariatric surgery.